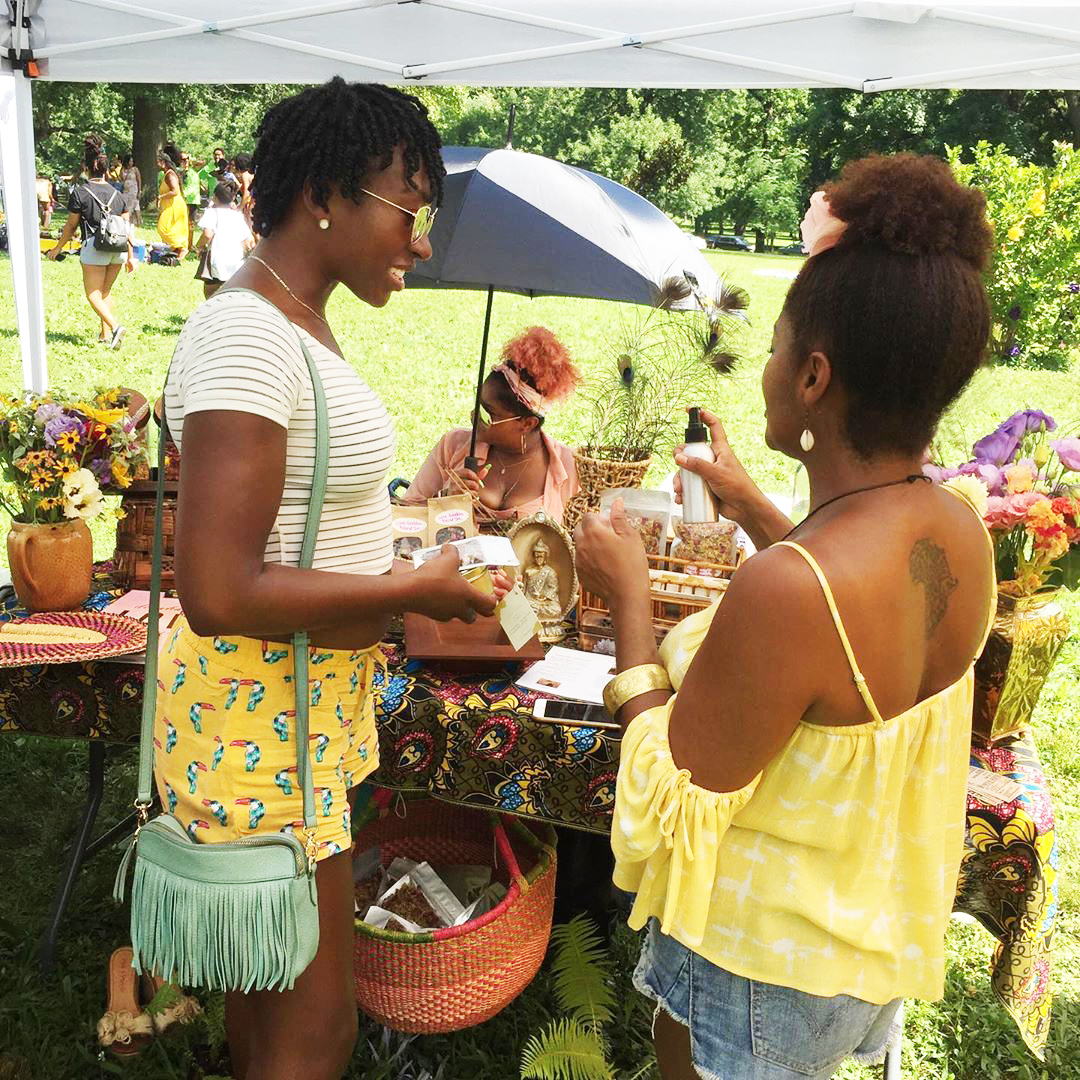 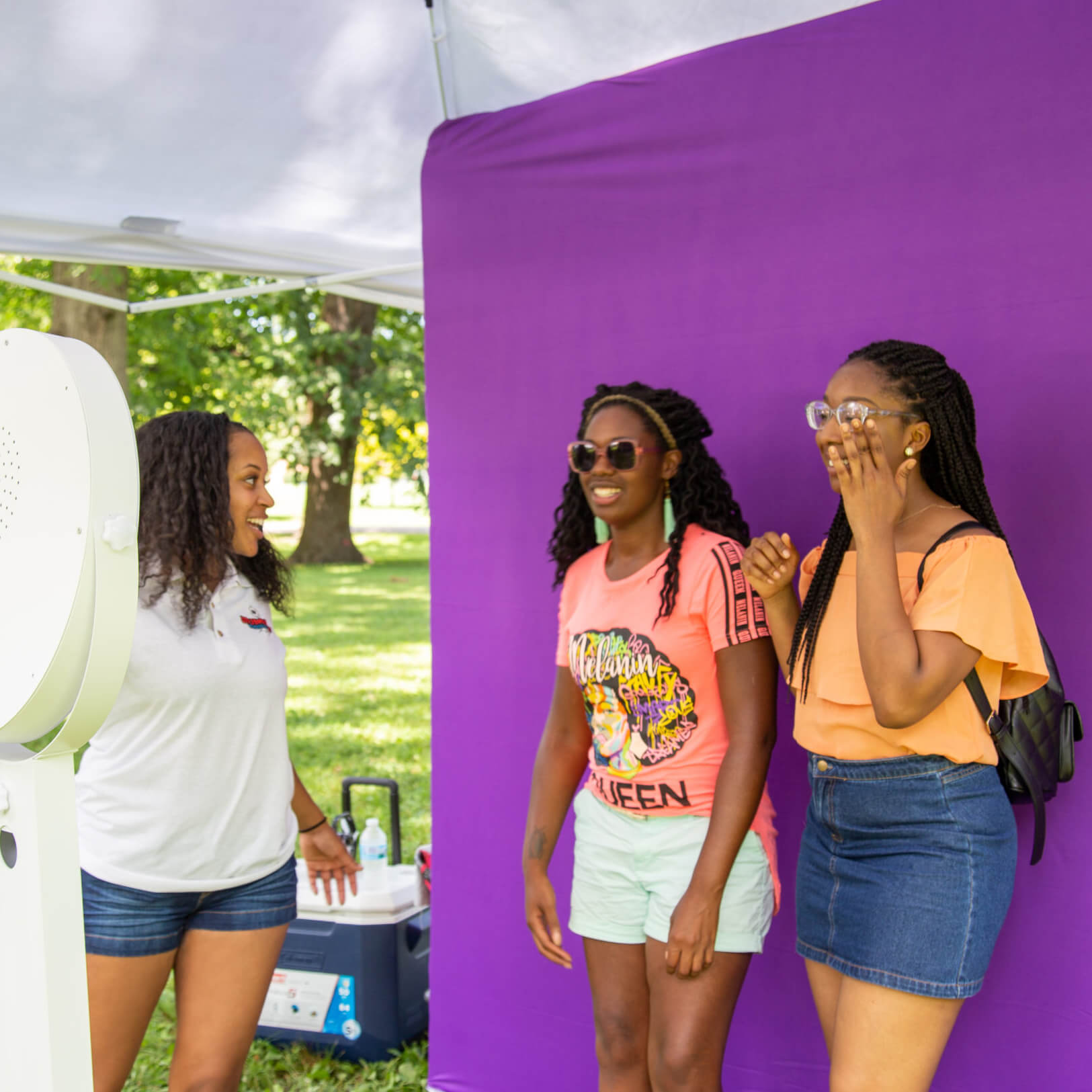 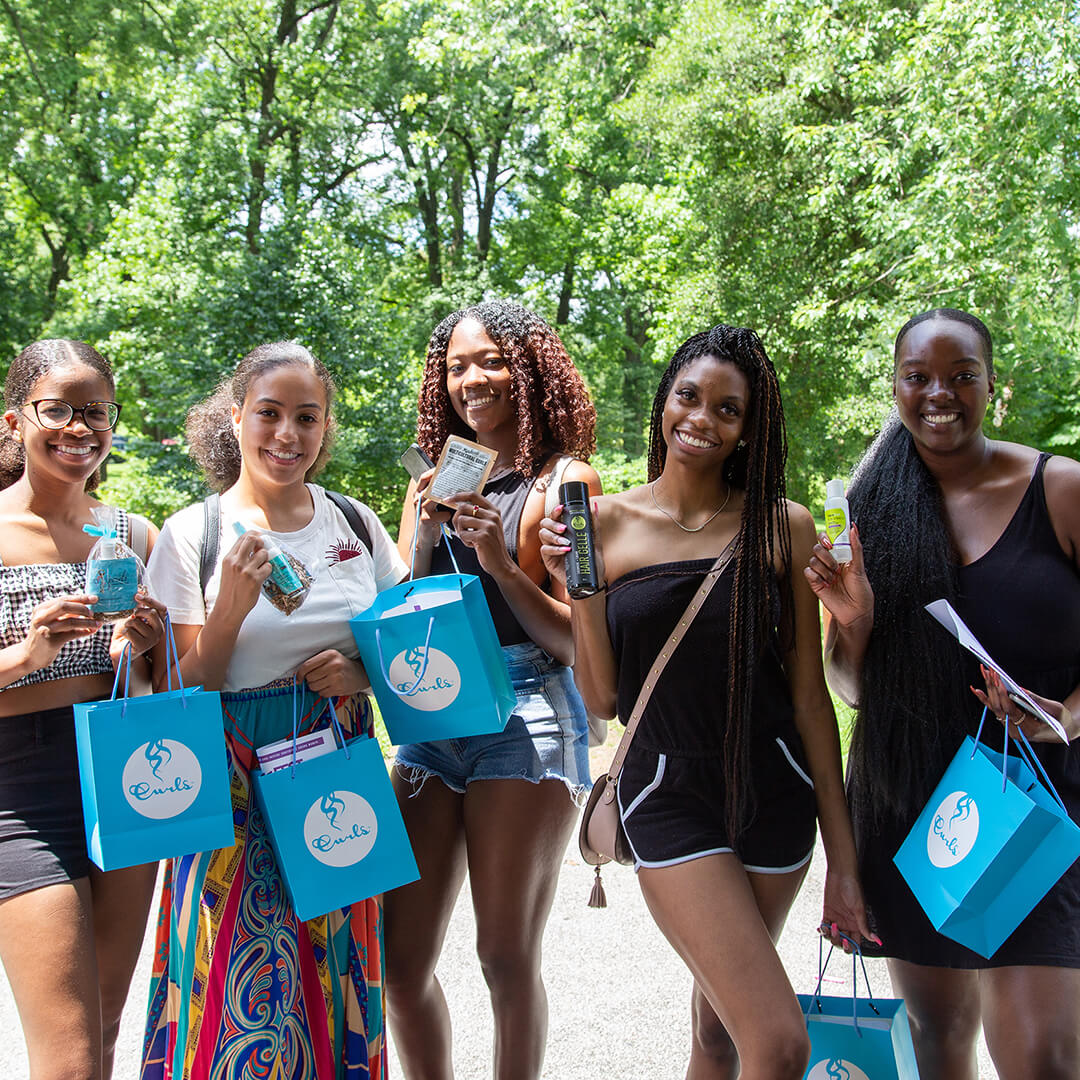 Although women of color are the primary demographic focus of Frizz Fest, we welcome all people, of all ages, from all walks of life. We believe true happiness begins with loving yourself unconditionally.

Living in a society that conceals realness and promotes unrealistic beauty standards, we strive to create an environment where everyone is free to be themselves, express their uniqueness, celebrate their natural beauty, and indulge in self-love. All while promoting and supporting local businesses and spreading positivity throughout our community. 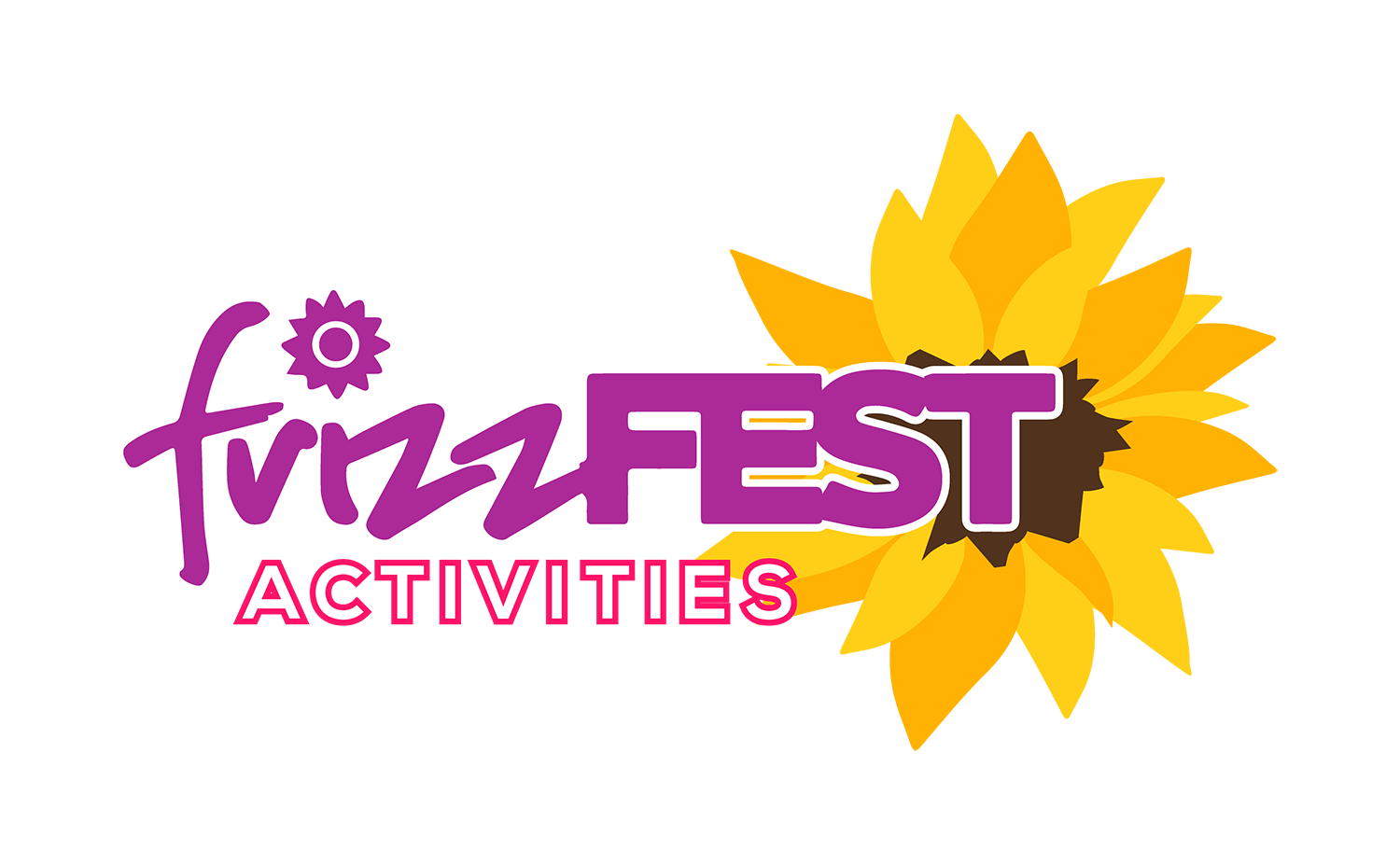 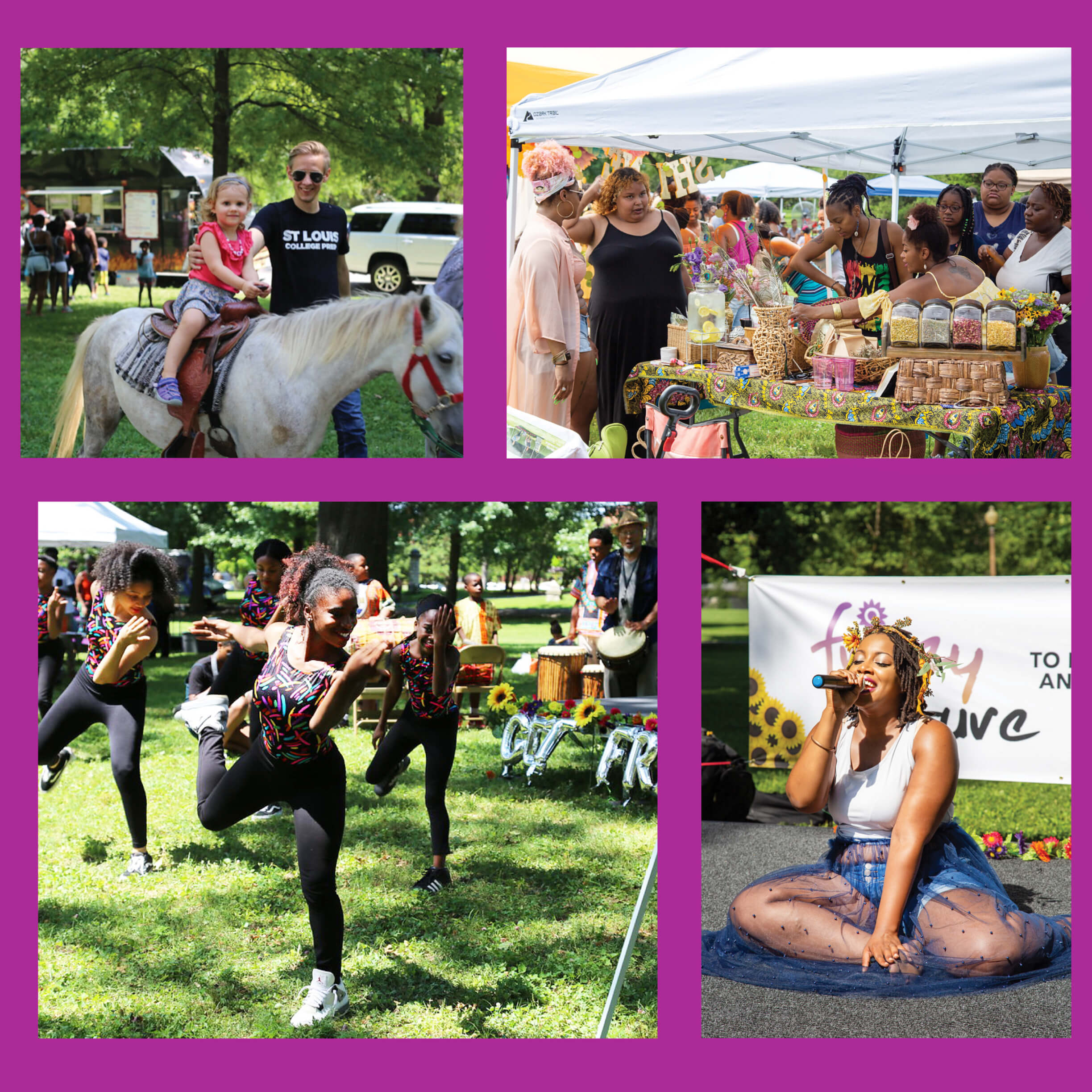 Frizz Fest has become a staple event in St. Louis, MO and has grown tremendously over the years. We are the only festival of its kind in the midwest and have attracted guests from surrounding cities, such as Chicago and Kansas City. Last year’s festival featured guest appearances from St. Louis’ First Black Woman Mayor, The Honorable Tishaura Jones and Alderwoman Shameem Clark-Hubbard who was the catalyst in getting The CROWN Act passed in the city of St. Louis.

We invite you to join us on our mission by attending, donating, or becoming an official sponsor for Frizz Fest. Partner with us in creating a positive, inspiring, and uplifting outlet within the community. 100% of the proceeds will be used to enhance Frizz Fest, its impact, and to fulfill the mission of Frizzy By Nature, LLC to encourage self-love and inspire confidence among women. 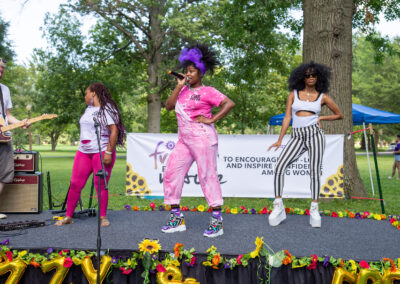 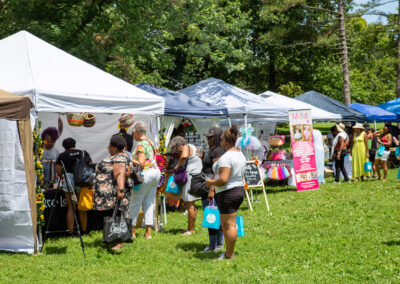 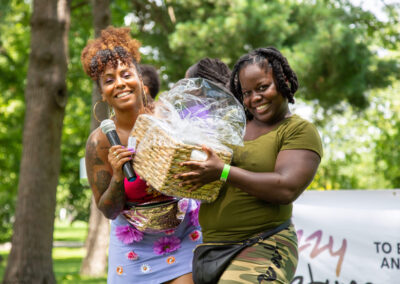 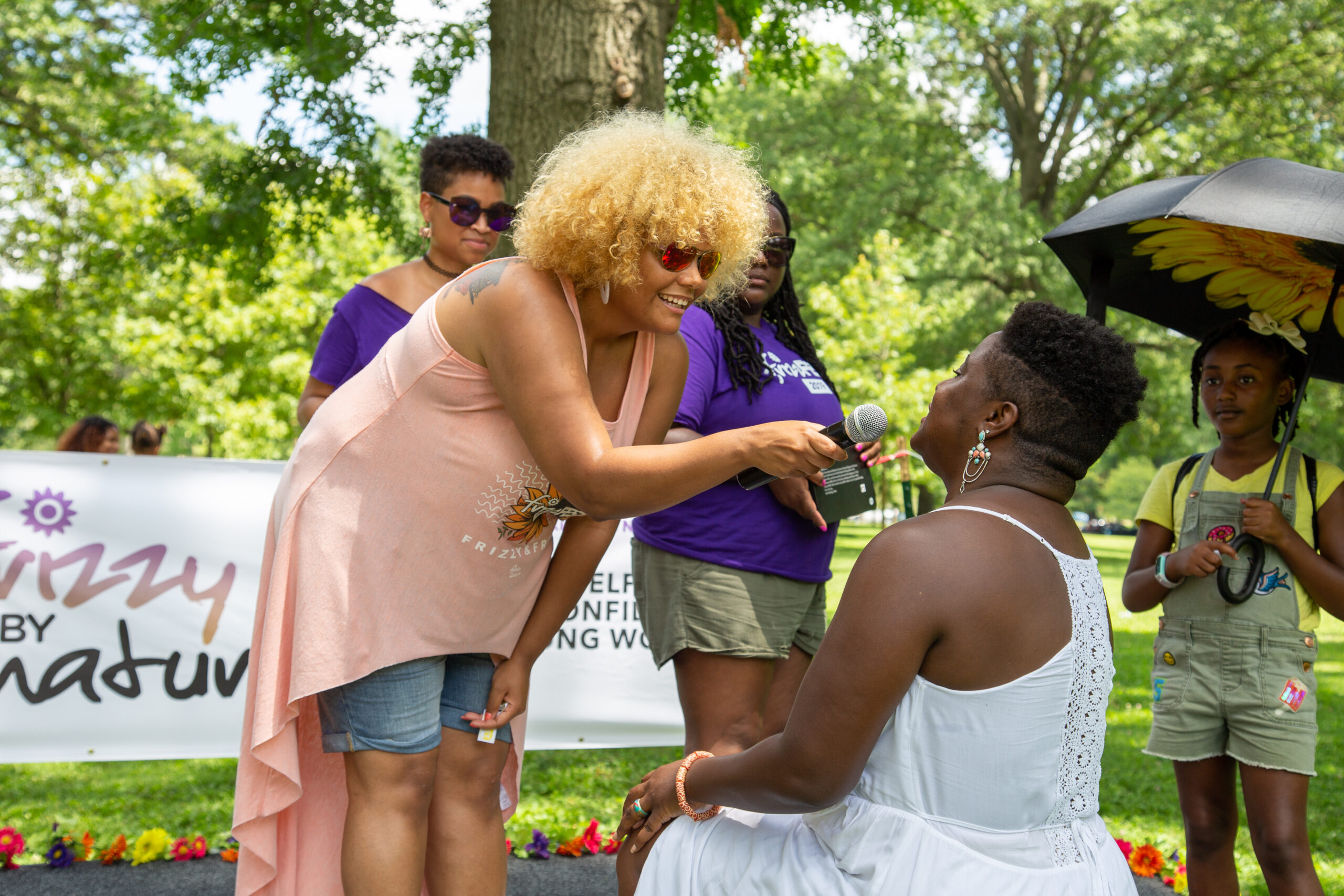 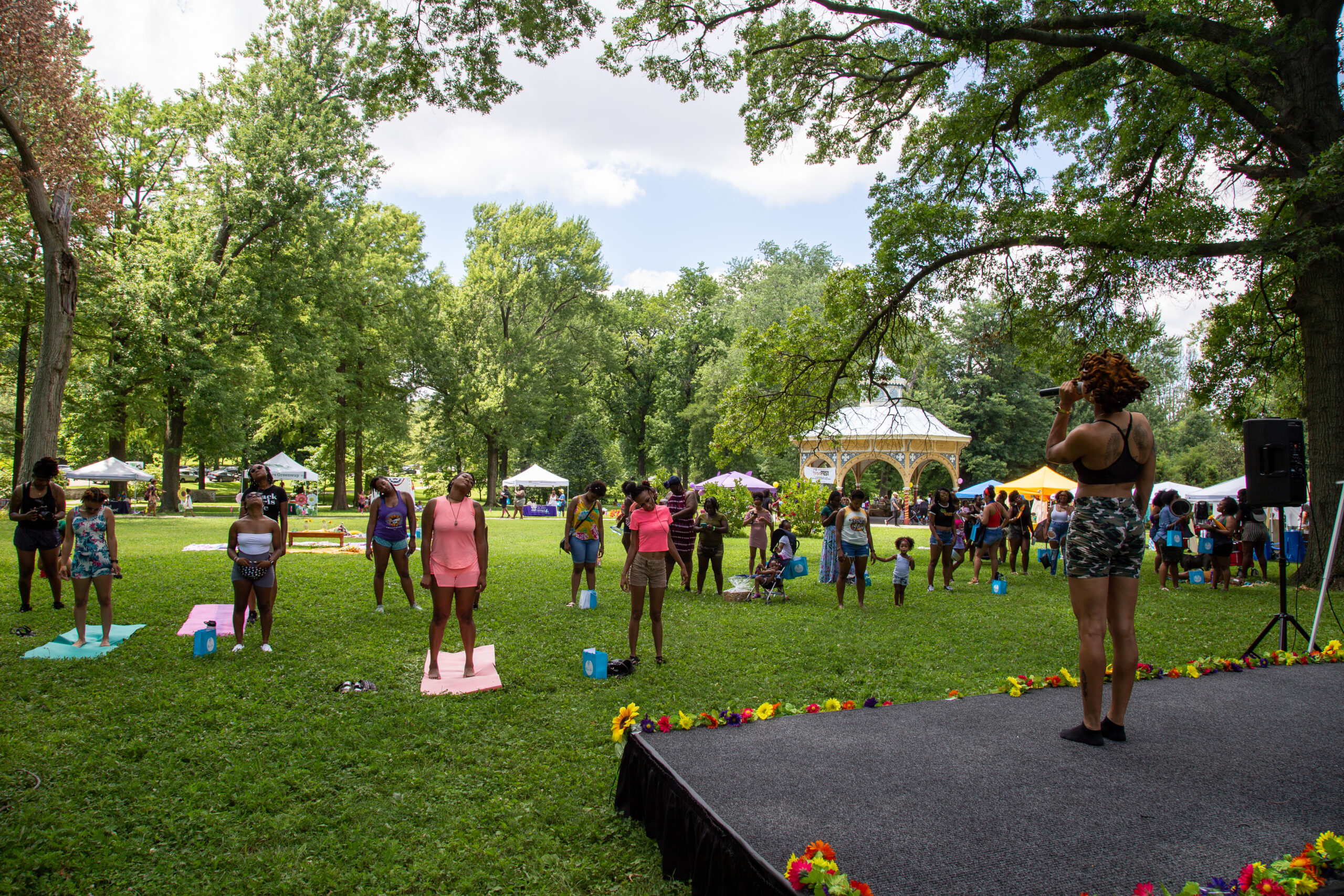 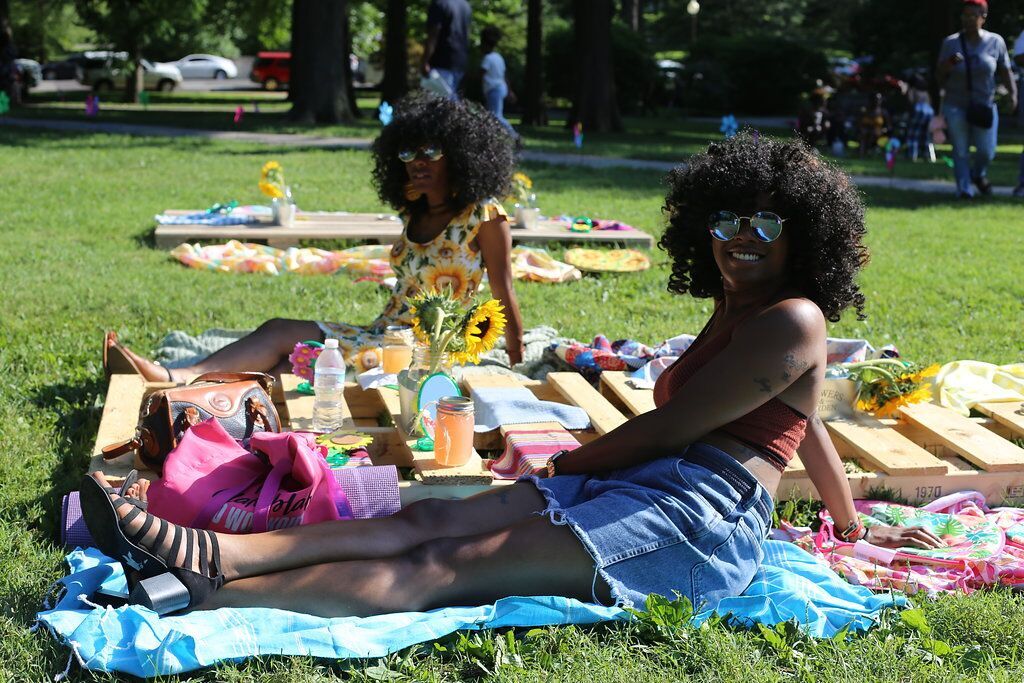 SPECIAL THANK YOU TO OUR SPONSORS AND SUPPORTERS 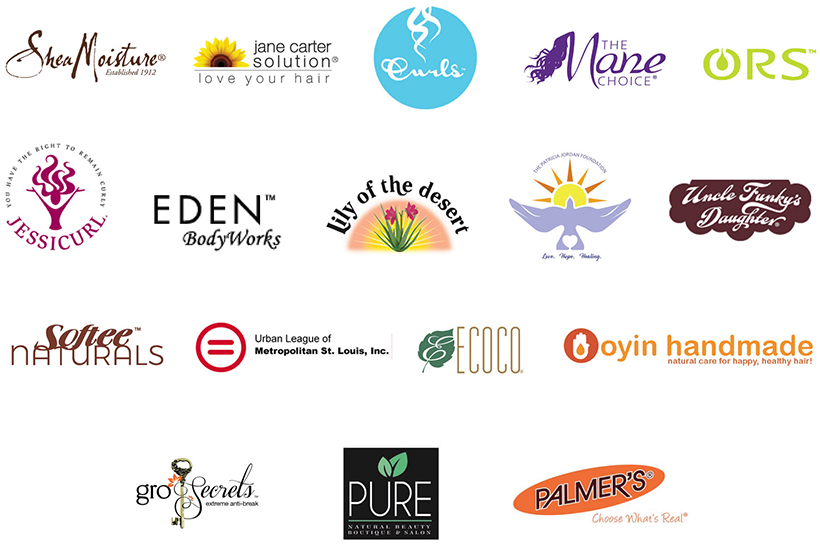 DONATE TO OUR CAUSE

All donation and sponsorship revenues received are used to defray current and future expenses of Frizzy By Nature, LLC’s mission.